Re: Ibinns, some questions on bepanthen
Peeling Lips Exfoliative Cheilitis

Re: Ibinns, some questions on bepanthen

Advertisement
Free Alternative to Dentists!
This Powder Cleans Better than Dentist without Fluoride!

Guys, trust me, I'm trying to be on this like white on rice in a glass of milk on a paper plate in a snow storm. I get my culture swab test of the white gunk from my oral pathologist today so, stay tuned to that thread as I will be posting there later on today.

Yes, I had buildup when I began using the Bepanthen on August 22nd. I am actually still getting buildup, but just not as much as before. It also still turns white after long exposure to water with the exception of the left & right sides from the tip of my upper lip. For some reason, the skin there looks and reacts as if though it were 100% cured.

As I have mentioned before, I am also applying the contents of a vitamin E softgel onto my lips in combination with the Bepanthen.

The oil pulling is really helping to remove buildup by saturating it to the point that it just falls off like a dead leaf, mostly during brushing or a shower. I was actually oil pulling in my car on my way to work and the small buildup on the tip of my upper lip just came right off.

Just so all of you know, I am using the wound healing ointment, all German version of Bepanthen pictured below. I don't know if there is a formulation difference between this one & the nappy rash one. 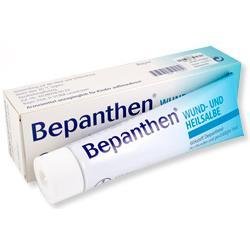 I also do my oil pulling with this oil. 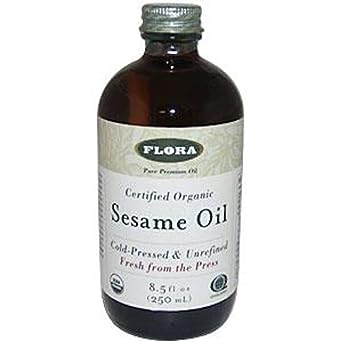 This is the vitamin E manufacturer I use on my lips. The picture says capsules but I have the softgel version. I also ingest these pills too. I don't recommend this type of vitamin E and I am only still using it because I didn't want to waste my money. I got them because I wanted to experiment with them more than anything else so, they were the cheapest in the store at the time. 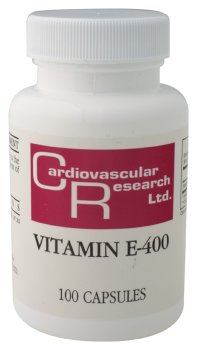 I would recommend the product below. Once my current vitamin E supply finishes then I will be trying this brand. This brand has been around since I was a kid. I remember seeing them in almost all health food stores around where I used to live. They have literally been around for decades so, that "since 1947" displayed on the label of this product is no BS.

For my next experiment I will be putting a liquid B vitamin on my lips. I have my eye on the one pictured below. I'm just trying to experiment here. I've read many articles stating that lip problems are associated with lack of B-vitamins so, I'm going to keep experimenting to see what happens. I will also continue to use the Bepanthen above the topical application of these softgel contents.

In order for you to try to get some type of result, you NEED to "do"--instead of staying stuck on a decision. Try the exact same things that I am doing with the same exact products (if you can get them, if not, improvise) and see if they truly help you to the degree that they have helped me. I am not totally cured but, I am definitely not as bad as I used to be.