If you are planing on doing like 12 or 20 flushes, every 2 weeks one, sure you can do some of them any time of the day.

But, try at least to do most of them according to the schedule, and that means drinking olive oil somewhere before midnight, like at 10 or 11pm.

That is because the time when liver and gallbladder have the greatest potential to heals itself is actually around and after midnight, from 11 pm until 3 am.

If you drink oil at 10pm, it will be stimulating both your liver and your gallbladder from 11 pm until 3 am and the oil mixed with stomach juices will be passing through your duodenum somewhere between midnight and 4 am. 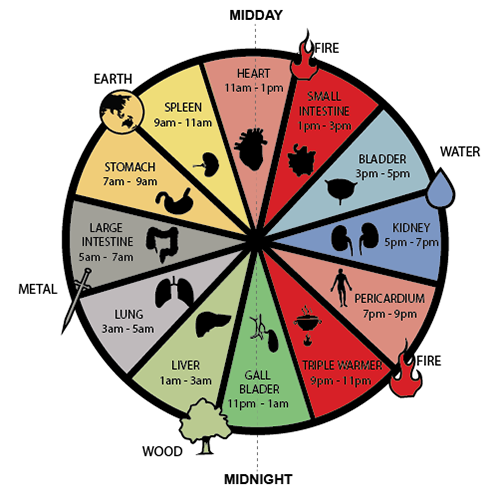 But, you should know that many people, including me, have done flushes any time of the day, often switchin pm with am in the recipe.
And, there is no a reel problem in doing so.


After all, the amount of oil you drink is less fat than what some people consume when they consume a large pizza or several large burgers.