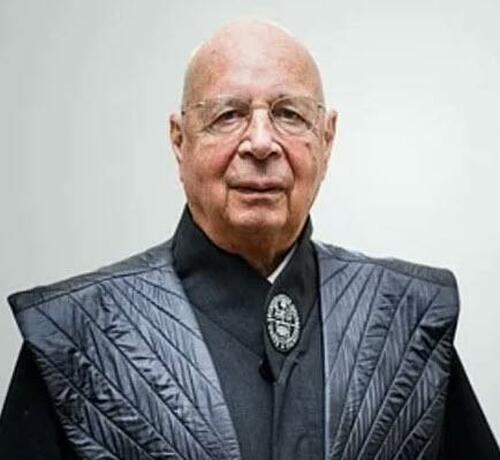 "The World Economic Forum (WEF), through its annual Davos conference, acts as the go-to policy and ideas shop for the ruling class. The NGO is led by a comic book villain-like character in Klaus Schwab, its megalomaniac president who articulates a truly insane, extremist political agenda for our future...."

And, here are the list of American attendees (i.e. people to shun if you bump into them or see them on a ballot):